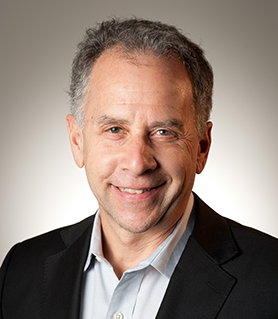 Mitchell Goldberg, B.A. (Carleton University) 1981; LL.B. (University of Quebec in Montreal [UQAM]) 1987, was admitted to the Quebec Bar Association as a lawyer in 1989. He began his Montreal based refugee and immigration law practice after volunteering for a human rights organization in Guatemala.

Mitchell’s law practice focuses on immigration and refugee litigation, including family sponsorship appeals, residency obligation appeals and admissibility appeals. He regularly represents clients before all four divisions of the Immigration and Refugee Board, as well as the Federal Court. He also represents clients in their refugee claims and applications for family class sponsorship and permanent residence on humanitarian and compassionate grounds.

Mitchell is a Co-Founder, Past President, and Honorary Executive Member of the Canadian Association of Refugee Lawyers.

David relies on a unique experience in elective office, diplomacy, business, and law in advising and representing his clients.

From 1979 to 1994, David served as a Member of the House of Commons of Canada, representing the constituencies of Laurier and St-Henri-Westmount.

From 1995 to 1999, David served as Canadian ambassador to the State of Israel, representative to the Palestinian Authority and High Commissioner to Cyprus.

Earlier in his career, from 1975 to 1979, David was executive vice-president of the Montreal Alouette Football Club, Inc. In 1978-1979, he served as President of the Canadian Football League.

He represents clients in refugee claims, appeals to the Immigration Appeal Division, and judicial review applications to the Federal Court of Canada and the Quebec Superior Court.

David is a director of several not for profit organizations including the Canada International Scientific Exchange Program (CISEPO), the Jerusalem Foundation of Canada, the International Fellowship of Christians and Jews (Canada), and the Trevor Williams Kids Foundation.

Mary-Lou Roberts Docherty has a B.A. in Applied Social Science from Concordia University in Montreal (1995). She is the daughter of Dutch immigrants who came to Canada in 1953.

She began working in the field of refugees in 1989, first as a volunteer and later in 1995 as a front line worker in a shelter for women and children asylum seekers. She was the private refugee sponsorship coordinator at Action Réfugiés Montréal from 2009 to 2013 (part-time).

She has been working for Mitchell Goldberg since 2008. 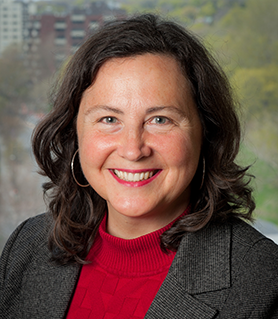 Rita has a B.A. in Modern Languages (Italian and German) from McGill University (1990).

She worked for nine years as Assistant to the Legal Officer in the Montreal office of the United Nations High Commissioner for Refugees (UNHCR) before becoming David Berger’s legal assistant in 2012.

She speaks English and French, as well as some basic Spanish and Italian.